Good Start to the Year for the Herculaneum Fire Department 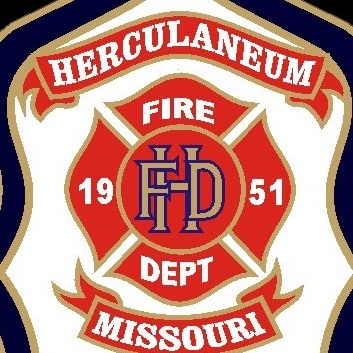 (Herculaneum) The Herculaneum Fire Department sailed into 2021 on a positive note.

Beginning at the first of the year, ownership of the fire department transitioned over to the city who bought the department for $1 late last year.

The city government started contracting services from the department on a year-to-year basis back in the 70’s. Herculaneum Fire Chief Kevin Baker says the move has been good so far.

The department had been independent from the city since it began in 1951.

Other changes that took effect at the beginning of the year, the fire department added two full-time firefighters…

Funding for the additional firefighters was made possible by a one-cent sales tax passed by Herculaneum voters in June of last year.