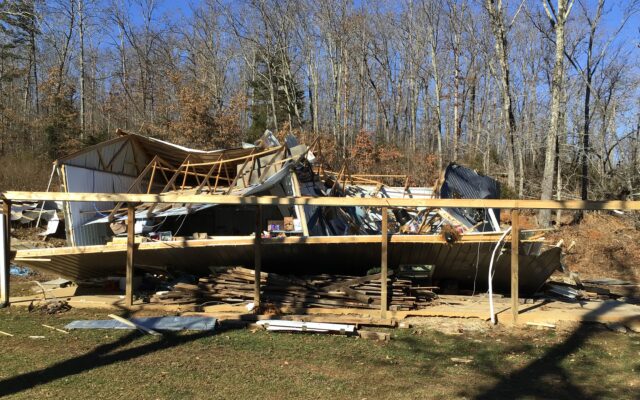 (Jefferson City) Governor Parson is requesting that FEMA approve a major disaster declaration in five local counties, seven altogether, that were impacted by severe storms and tornadoes earlier this month.

Preliminary assessments say there was more than 27-million-dollars in damage to public infrastructure and emergency response costs that are eligible for federal aid.

If approved, local governments and qualifying nonprofits could get federal reimbursements for repair and replacement costs for damaged buildings, bridges, roads and other public infrastructure.