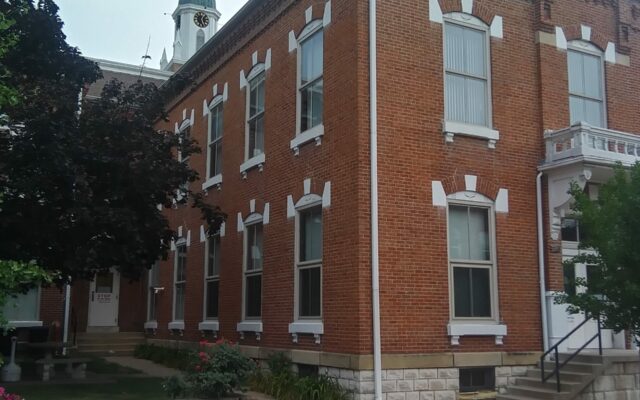 (Ste. Genevieve) Governor Mike Parson announced an appointment on Friday to fill a local county office that was vacant.

Mark Marberry of rural Farmington was appointed as the 2nd District commissioner of Ste. Genevieve County.

Marberry previously served as a reporter for the Daily Journal and the Farmington Press newspaper.

A news release from the governor’s office says Marberry is a fifth generation farmer from Ste. Genevieve County.

He holds an Associate of Arts degree in design and drafting from Mineral Area College in Park Hills.