Governor Parson Wants to Help the Youth of Missouri 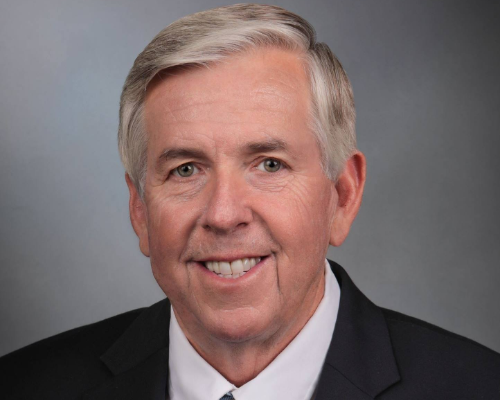 (Jefferson City) The people of Missouri elected Mike Parson as the 57th Governor of the state. He discussed his vision for the future of Missouri at the inauguration. He said one major point of action stood out to him.

The Governor continued his sentiment saying that the youth of Missouri deserve a chance to succeed.

Parson begins his first full term as governor after defeating Nicole Galloway in the general election.

Listen to the full news brief.