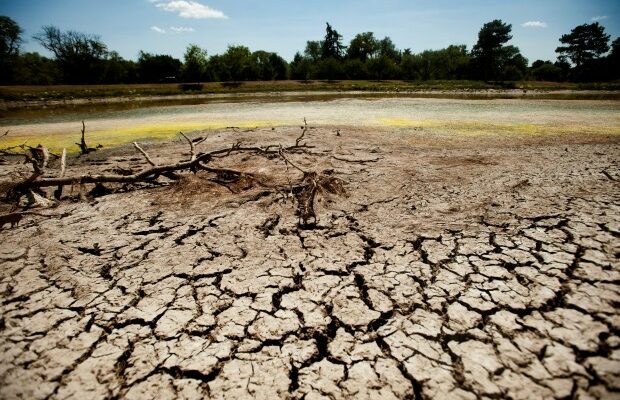 (Jefferson City) Intensifying drought conditions in much of the Regional Radio Listening Area and other parts of Missouri have prompted Governor Parson to issue an executive order in response.

Before he and the First Lady left for a trade mission trip to Germany and the Netherlands, Parson talked about the critical position many farmers see themselves in right now.

The governor declared a drought alert for 53 counties which include Crawford, Dent, Iron, Reynolds, Shannon, Wayne and Carter.

He also directed two state agencies to take the lead in Missouri’s response to the drought.

The governor and the First Lady will return from their European trip on Sunday.