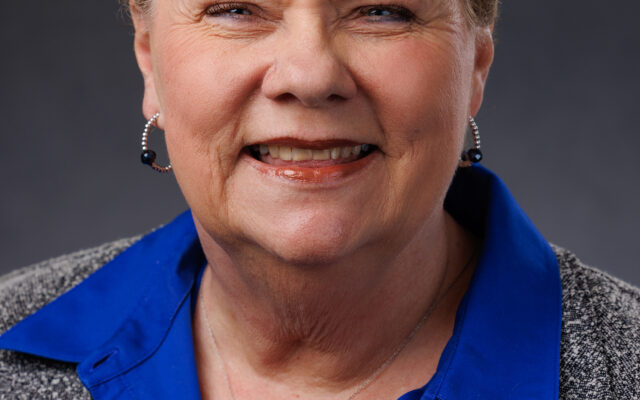 (Jefferson City) Missouri has a new acting director of the state Department of Health and Senior Services.

On Tueday, Governor Parson announced he had selected Paula Nickelson, who has served with the state agency in various roles for more than 22 years.

Nickelson was born and raised in Missouri along with her family.

Nickelson talks about why she wants this job.

Parson says the conservative caucus could also hold up or block Nickelson’s confirmation as well.

Nickelson is from Fulton, Missouri.

A woman has not led the State Department of Health and Senior Services since 2015.