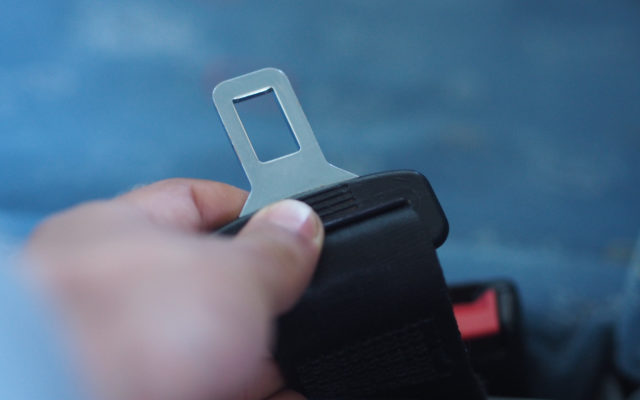 (Jefferson City) State transportation officials say 415 people have been killed in Missouri traffic crashes in 2020 and 71-percent of them were not wearing a seat belt.

Governor Mike Parson says it’s time to have a discussion about primary seat belt legislation, adding that personal responsibility is important too.