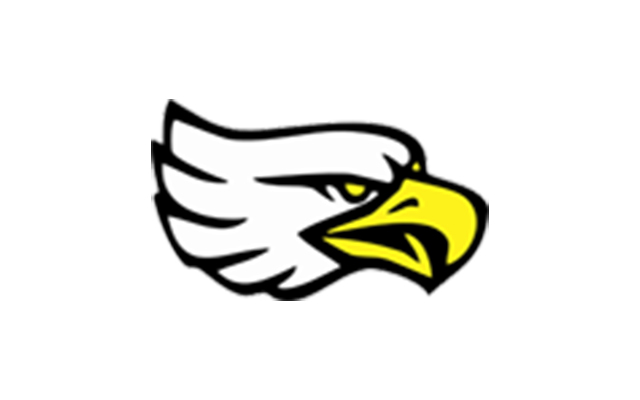 Grandview basketball will have 2 new head coaches this winter.

Along with the announcement that Terry Edwards will be the new head coach for the boys, the Eagles also revealed that Tim Winkler will take over as the girls’ head coach.

Winkler says, after a brief retirement, he wanted a chance to coach again.

Winkler is a long-time boys head coach and has made stops at Oak Ridge, Saxony Lutheran and Valle Catholic in Ste. Genevieve.

He also served as head coach at St. Vincent in Perryville for both the boys and the girls.

Winkler says knowing the area provides a little bit of a leg up on knowing the competition.

Grandview is coming off one of the best seasons in their girls’ hoops history.

Under head coach Steve Noblitt, the Eagles finished second in Class 3 District 3, reaching the championship game before falling to Steelville.

Grandview did a little bit of everything well, averaging almost 51 points per game scored and 38 allowed.

Winkler says he wants the same balance, but getting stops comes first.

Grandview has to replace 4 senior starters from last season’s 17-8 campaign.

3 of those players were on the JCAA All-Small Schools teams, including 1st-teamers Sarra Faust and Hailey Harlow.