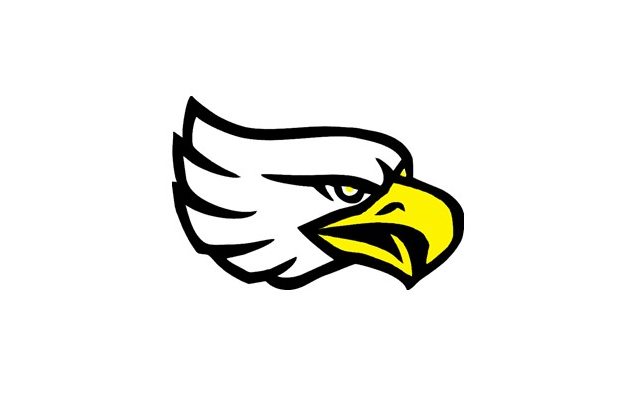 (Dittmer) Irene Rodriguez del Peso has had quite an interesting year.

The Grandview Eagles junior will likely put the performances that made her the Applebee’s of Farmington Athlete of the Week near the top of the list.

Rodriguez del Peso won the Class 2 District 1 championships in both the discus toss and shot put.

She says, considering she hadn’t tried either sport before this year, she’s pretty excited about all the honors she’s receiving.

Rodriguez del Peso is a transfer student and a native of Spain.

She has quite enjoyed her time in America.

Rodriguez del Peso has also won a JCAA championship in the discus, part of 6 total wins she’s had in throwing events this season.

As she prepares for state competition, she feels the best is yet to come.

As Athlete of the Week, she receives, a T-shirt, a certificate and a coupon good for one free entree at Applebee’s in Farmington.