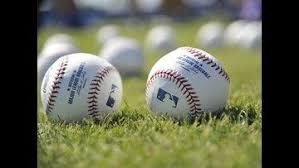 (Jupiter) Spring training is underway in Florida for the St. Louis Cardinals.

The Birds will figure out the best path for starting pitcher Miles Mikolas to take as he deals with a sore flexor tendon in his forearm.

That’s something Manager Mike Shildt says he’s been dealing with since the end of last season.

With the Mikolas injury issue, Shildt says Carlos Martinez could find his way back into the starting rotation.

Grapefruit League games begin this weekend for the Cardinals.

The first game of the 2020 season is Thursday, March 26th when the Birds battle the Reds in Cincinnati.