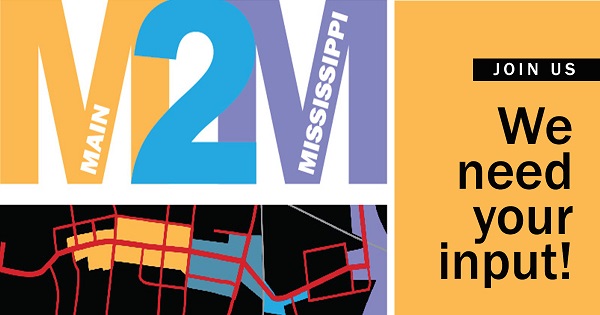 (Crystal City, Festus) Last week’s winter storm canceled two of the three Great Streets public input events for the M2M Main to Mississippi Plan in Festus-Crystal City. However, there are three more events scheduled for next week. Marty Shukert is an engineer with RDG Planning and Design, the hired firm to give suggestions on improvements from Festus City Hall to Crystal City City Hall. Shukert says the public needs to come out and give their views and ideas on what they would like to see happen.

He says there are other interesting problem areas as well.