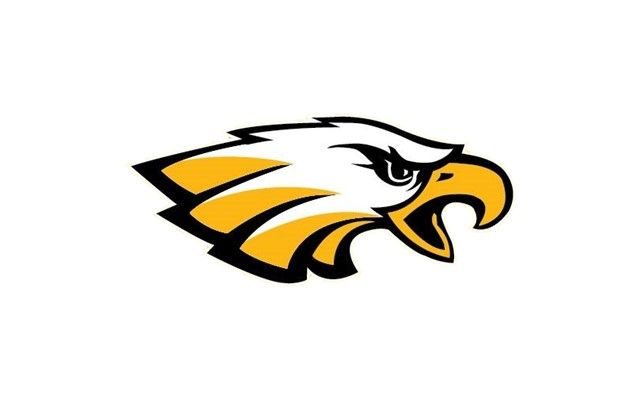 He says he made the decision with his wife on what would be best for their family going forward.

In his three-year tenure at Potosi, Haar guided the Trojans to a 14-18 overall record which included the team’s first winning season since 2014, going 6-5 this past year.

He says he will always have fond memories of his time at Potosi.

With the move, Haar will inherit a similar situation at Sullivan to the one he leaves at Potosi. The Eagles are coming off their first winning season since 2013 after a 6-5 record last year.

Sullivan kicks of the 2020 football season on August 28th as they host the Cuba Wildcats.