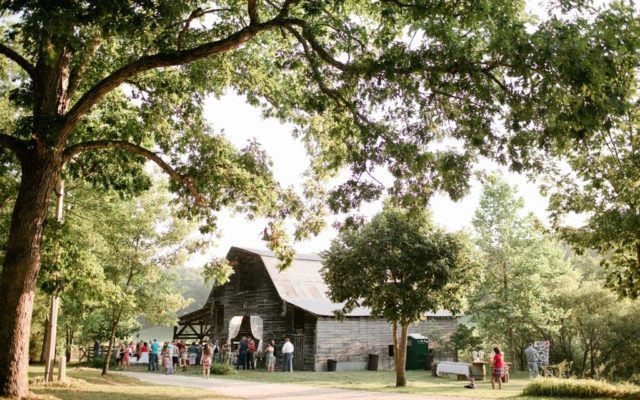 (Ellington) Hailey Whitters has the potential to be the next big star in the country music world.

The native from Iowa is a 31-year-old singer/songwriter. She’s been writing songs, some recorded by big name artists, since she moved to Nashville when she was 16.

Hailey will share her sounds on Saturday, June 19th with a concert at the Barn at the Hamptons, which is located near Ellington.

One of those songs is called “Fillin’ My Cup” which was released this year and it features Whitter, Little Big Town and Ketch Secor from Old Crow Medicine Show on fiddle.

They also released a video for the song. Whitters like many, has hope that some of that traditional sound, will eventually come back to country music.

There are just a few tickets left for the 7:30 show on Saturday night, June 19th.

You can get them at ellingtonmo.com.

Opening up for Hailey Whitters will be singer/songwriter Nate Frederick, who is originally from Springfield, Missouri.

The Barn at the Hamptons is easy to find. It’s at 962 Reynolds County Road 302, just a few miles northeast of Ellington.

You can hear the full interview with Hailey Whitters and some of her songs next week on The Turnbough Special on J-98.