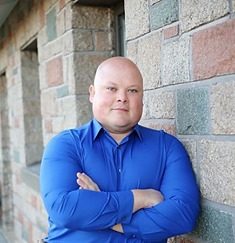 Harris says he wants to make the department an even better one.

Ryan Miller, an investigator with the St. Francois County Prosecuting Attorney’s Office has also announced that he’s running. Sheriff Bullock has yet to make an official decision on running for another term. Hear more with Harris below.