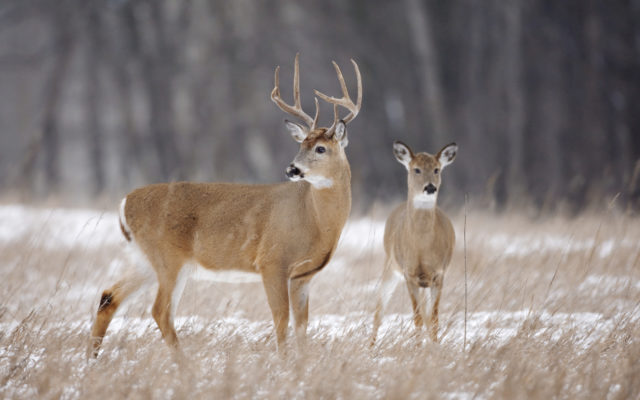 The season began on September 15th and harvest numbers across the state remain robust.

John Winkelman is the host of the Scenic View on KJFF. He says in the last 9 years Jefferson County has been the top harvest county in the state for archery hunting.

In addition Winkelman adds if you harvest a deer during archery season it’s a good idea to get it tested for Chronic Wasting Disease (CWD).

Jefferson and surrounding counties to the south are in CWD management zones.

While getting a deer tested is only voluntary during archery season, it will be required if a hunter harvests a deer during the opening weekend of the firearm portion in November.

Archery deer hunting season runs until November 12th and picks back up from November 24th through January 15th of next year.

The firearm portion runs from November 13th through the 23rd.