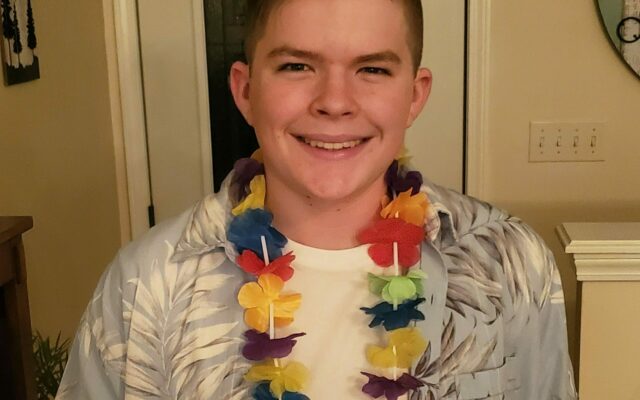 (Terre du Lac) In early June, Regional Radio brought you a feature story on Dan Bryan’s journey, that he is still on, playing catch this year 365 times with 365 different individuals.

He calls his journey “Baseball Seams to Heal.”

That’s because the games of catch have become healing therapy for Dan and also a way to keep the memory of his son Ethan alive.

He had just found out his 16-year-old son Ethan had died from a car accident.

In fact, Ethan had just finished practice with the Bull Dogs when the tragedy occurred.

We had a chance to follow up on Dan’s progress.

By the way, each game of catch is with Ethan’s baseball that Dan had found in the the crashed car.

Dan says if you would like to help him finish his journey, he still could use some catch partners later this year.

Here’s how you can schedule a game of catch with Dan.

You can follow Dan Bryan’s catches by going to his Facebook page where he documents each catch session, similar to a journal.

Dan’s catches have been with people of all walks of life, like future Hall of Famer and St. Louis Cardinal Albert Pujols.

They played catch at Busch Stadium after the Cardinals found out about the story.

Dan has also played catch with national television journalist Harry Smith, along with family members, friends, acquaintances and complete strangers from near and far, which Dan seems to really enjoy.

And it seems like Dan is on pace to complete his journey by the end of the year.

Catch #365 is expected to happen sometime in December.