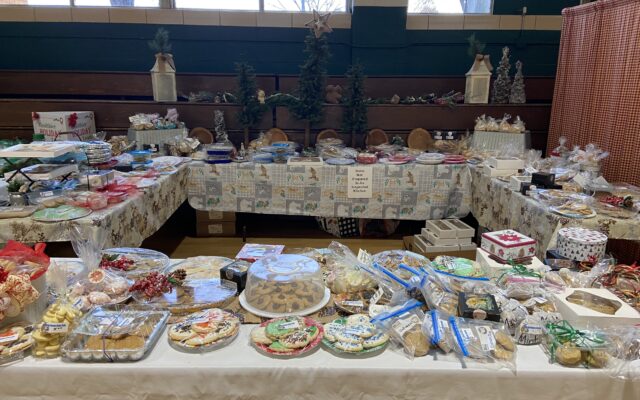 (Farmington) The Help the Hungry Bake Sale and Auction in Farmington was a huge success Saturday, as they officially “Baked It to a Million.” Chris Landrum is the organizer of this years event. She says they are overjoyed with the results.

Over $136,000 was raised this year through the Help the Hungry Bake Sale, which was held at the St. Joseph Catholic School Gymnasium. That also pushes their total to over a million dollars raised since the event began. Over $60,000 was raised through the Cookin’ Clergy Auction alone. All the money raised will go to the Farmington Ministerial Alliance and St. Vincent de Paul Food Pantries in Farmington. 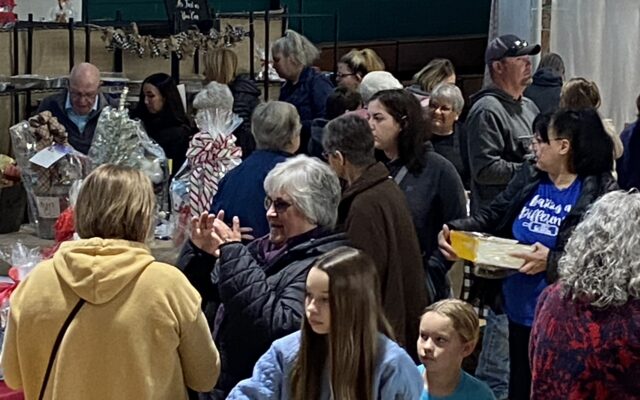 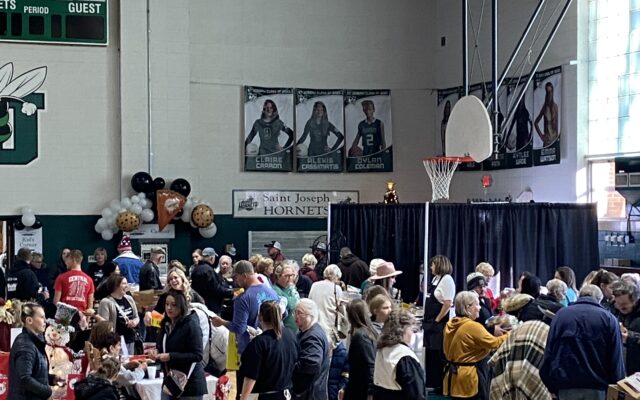 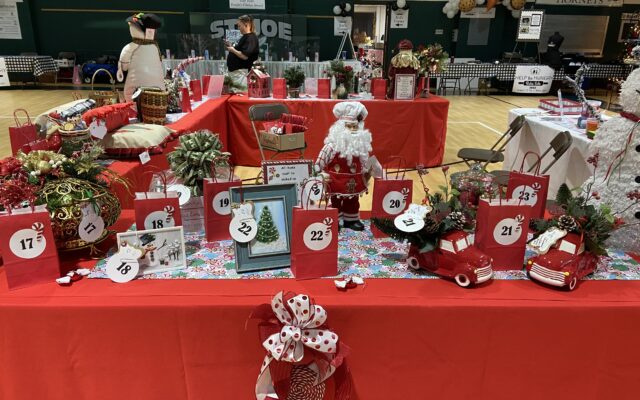