Help The Hungry In Farmington Sets A New Record 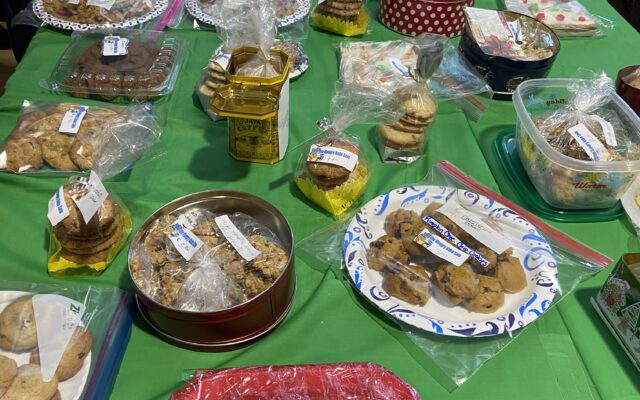 (Farmington) The Help the Hungry Bake Sale and Auction Saturday in Farmington was a record setter. Final numbers are still coming in, but early estimates indicate over $137,000 was raised over the weekend at the St. Joseph Catholic School gymnasium. Organizer Chris Landrum says that money will be put to good use. 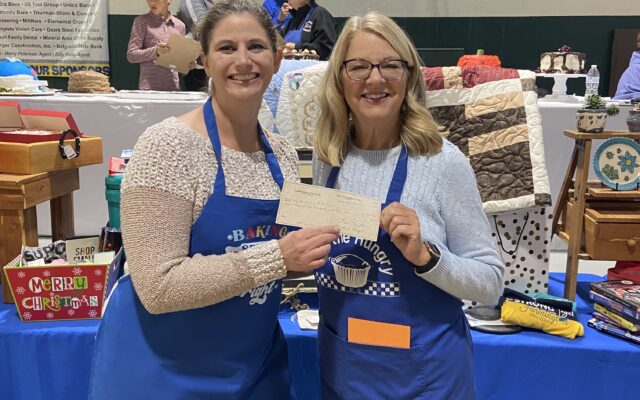 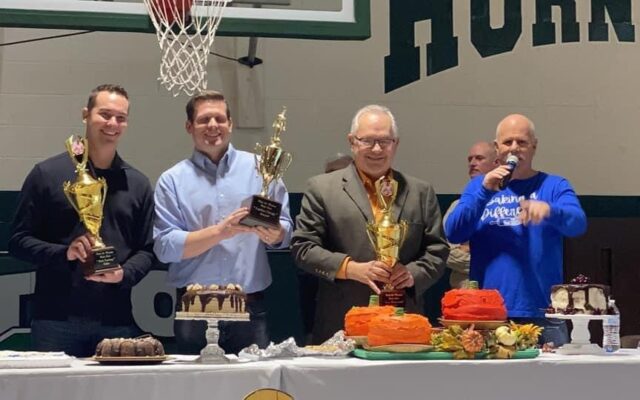 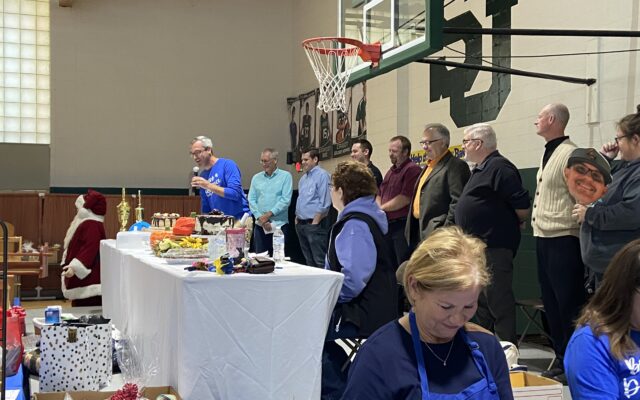 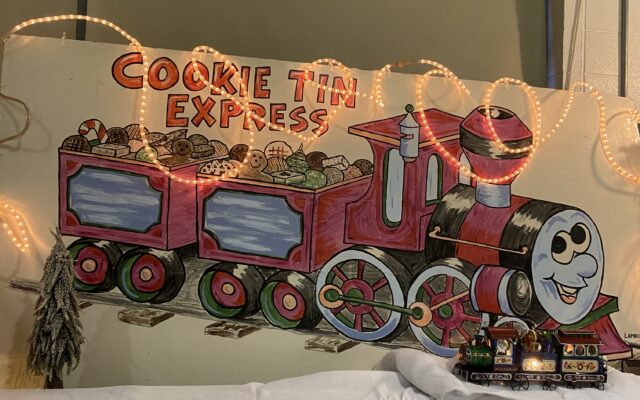 Nancy Faulkner is the director of the Farmington Ministerial Alliance Food Pantry. She says this money is extremely important to their mission. 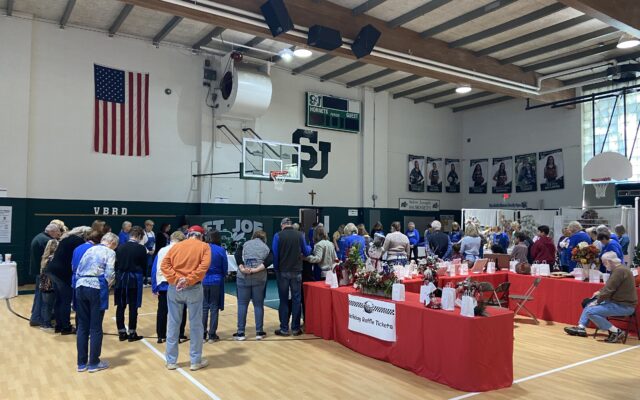 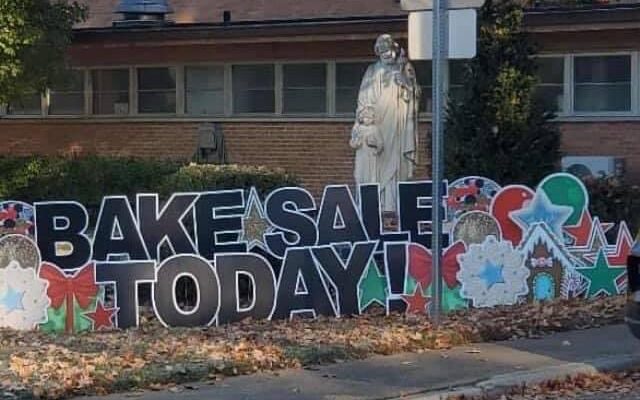 Along with the bake sale, there was a wreath raffle, a live auction and a silent auction, along with a Cookin’ Clergy Auction that raised over $59,000. The First Baptist Church in Farmington collected over $20,000 by itself.