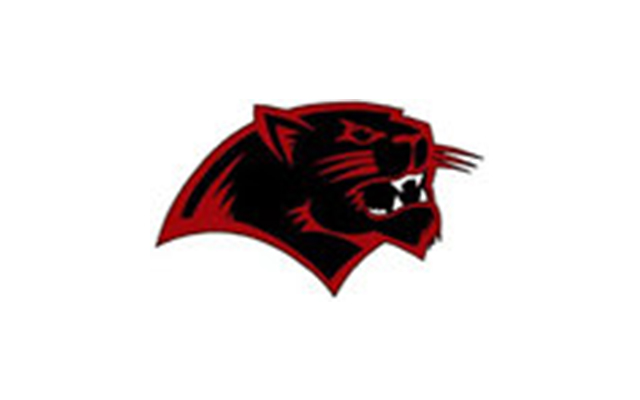 (HERCULANEUM)  The Herculaneum boys basketball team will get their season underway Tuesday (Nov. 22) as they travel to Bayless High School to take on the Bronchos. The Blackcats ended last season with a record of 17-9, losing to Park Hills Central in the District round. Head Coach Jason Jarvis has six seniors on this year’s team and among the seniors is 6′-3″ Lucas Bahr who is still recovering from an injury from the football season. Jarvis likes the speed of his team and plans to play more of a man to man style defense than a zone this season.

Jarvis says he and the Blackcats are excited to get the season underway.

Among the seniors for the Blackcats is Gabe Watkins. Last season he was the All-Conference Co-MVP and First Team All District. Jarvis says Watkins can do it all.

According to Jarvis, the immediate goals for the Cats are to get to the championship games at the Rolla “Duke” Herbert tournament at Crystal City and also at the Park Hills Central Tournament during the holiday break.