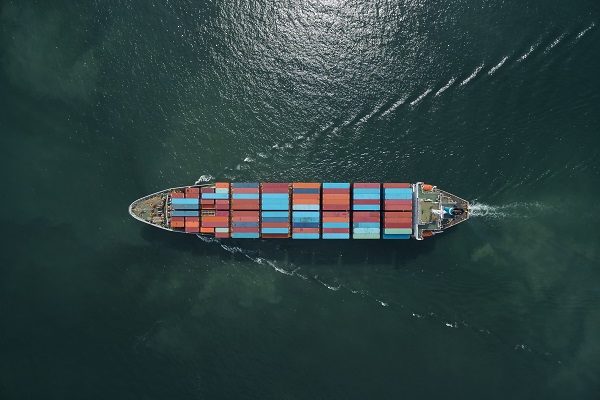 (Herculaneum) Things continue to move in a positive direction when it comes to the Jefferson County Port Authority and specifically the Herculaneum port. American Patriot Holdings has received bids to build river-going ships that can move nearly two-thousand containers at a time. The ships which will originate in Louisiana near the mouth of the Mississippi River would make stops in Memphis, Tennessee, and Fort Smith, Arkansas, as well as Herculaneum. Port Authority Executive Director Jim McNichols says these new vessels will change the game.

McNichols says all the partners and groups involved are coming together.

The Missouri Legislature has sent a bill to Governor Parson’s desk, which includes an amendment earmarking 25 million dollars specifically for the Herculaneum Port. McNichols says those funds would be used for certain purchases.

The Herculaneum Port is already being utilized by other groups, and the groups involved in the future development which will involve the newly completed vessels should be operational at the tail end of 2024. The 25 million dollars earmarked for the Herculaneum Port is part of House Bill 3004, which was adopted by both chambers of the Legislature. State Senator Paul Wieland was hoping to secure more funding for the project, in the neighborhood of 50 to 75 million, but was able to secure the 25 million.