Herculaneum pulls away late against Fox girls’ hoops on KJFF 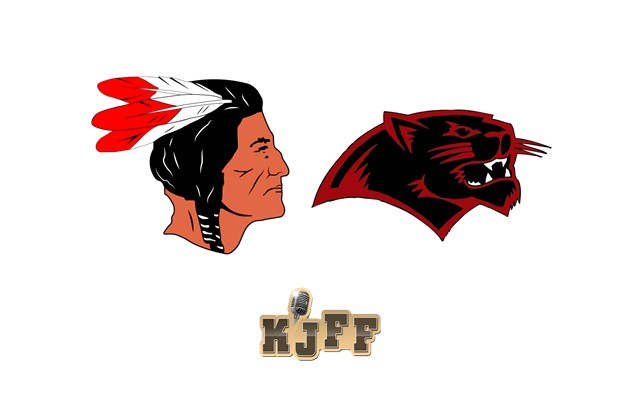 (Herculaneum) The Herculaneum Blackcats found a way to finally put away the Fox Warriors in a 69-57 victory Thursday night on KJFF.

Fox proved it would not go away easy right from the early going.

Sophomore Aubrey Andrews would be one of 3 Warriors in double figures with 16 points.

Fox only trailed 36-30 at halftime and was within a score in the fourth quarter.

But the Blackcats pulled away thanks to the work of their front court.

Junior Macey Pilliard scored nine of her 14 points in the second half to earn Applebee’s of Farmington Player of the Game.

One night after setting the Herky single-game scoring record with 45 points, Paige Fowler lead all scorers again with 25.

But even with all the offense, Blackcats head coach Riley Blair felt there were things that needed to be cleaned up.

The Blackcats are back in action Saturday against Washington, while the Warriors have to wait until Friday to face University City.