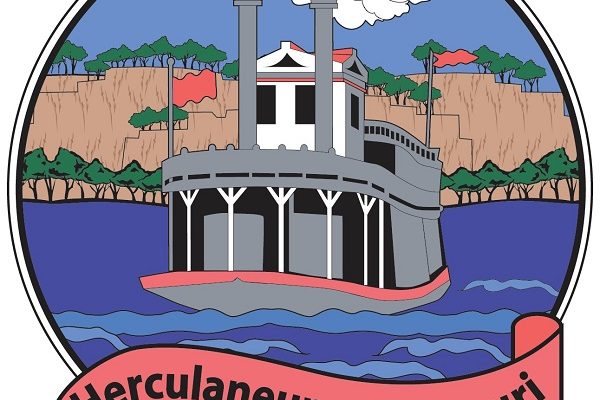 (Herculaneum) Over the past ten years, there has been a lot of residential development in Herculaneum. So without too much of a surprise, the Census numbers saw a large increase in the Herculaneum’s population. City Administrator Jim Kasten says Herculaneum grew over one thousand residents since 2010.

Kasten says the residents did a great job of filling out the Census information.

Currently, Herculaneum has just over 42-hundred residents. In 2010, the population was roughly 35-hundred.