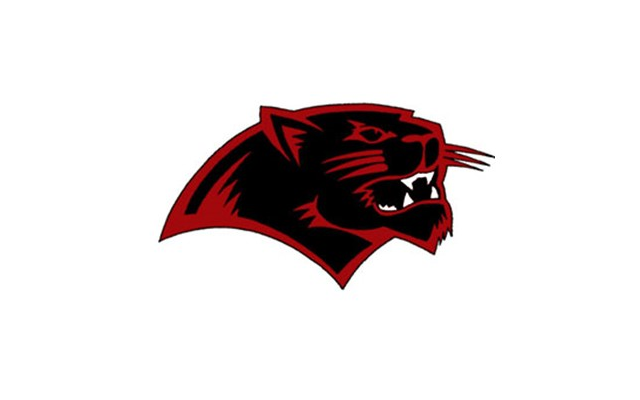 (Herculaneum) The Herculaneum Blackcats showed signs of significant progress on the volleyball court last year. 4 wins in their final 7 matches helped Herculaneum reached the Class 3 District 3 championship match to finish off a 7-16-3 season strong. While the 3 seniors who have graduated lead the team in kills, dynamic junior setter Kenzie Duncan is back for her third straight season as a starter. Junior Abby Callahan is also back after piling up 88 kills and 16 blocks. Blackcats head coach Nikki Coleman believes she’ll be one of the new faces that will work well with Duncan.

Along with 45 serving aces and a team-high 230 assists, Duncan contributed to a stout Herky back line on defense. Duncan joined seniors Kayla Greer and Riley Passananti by posting at least 140 digs. Coleman thinks the stage is set for her team to be a sturdy defensive squad.

By playing their best at the end of last season, the Blackcats became one of 5 Jefferson County teams to at least reach a district title match. Coleman says she’s hopeful that becomes the program standard.

Herculaneum had first serve in the 2022 volleyball season by hosting the Fredericktown Blackcats.