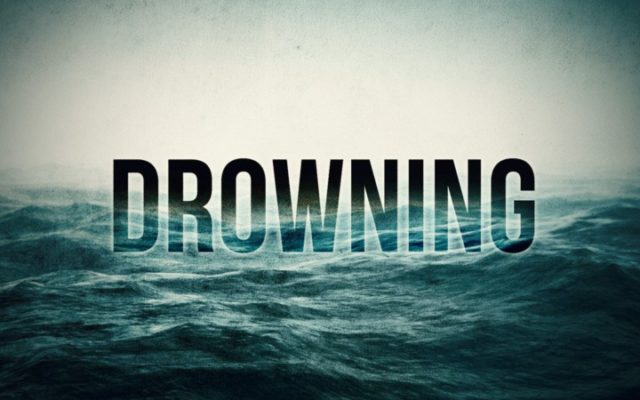 (Byrnes Mill) A man from High Ridge drowned Friday afternoon in the Big River and another man was injured after attempting a rescue.

The Highway Patrol says 59-year-old Bennette Oxendine of High Ridge was swimming in the Big River at Byrnes Mill Park when the current became too swift, Oxendine began to struggle, he went under the water and never resurfaced.

66-year-old Richard Smalley of High Ridge attempted to rescue Oxendine but Smalley was pulled under the water by Oxendine, nearly drowning Smalley.

Oxendine was pronounced dead at the scene by North Jefferson County Ambulance personnel.