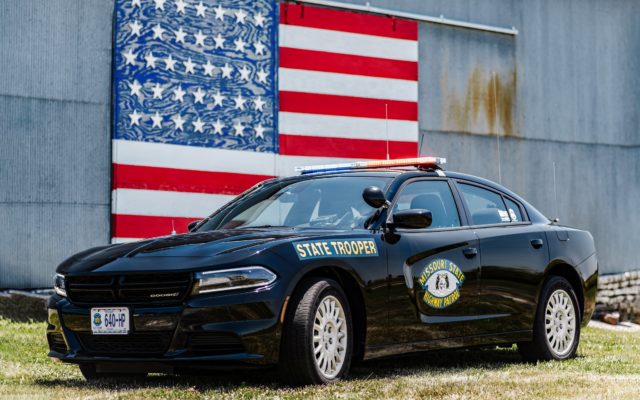 (Jefferson County) With Christmas officially less than two weeks away, the Missouri State Highway Patrol is getting ready for one of its busiest times of year.

Corporal Logan Bolton with the Missouri State Highway Patrol says they will be conducting operation C.A.R.E. through the holidays.

Corporal Bolton says they see an increase in people driving while intoxicated during this time of year.

Over the 2021 Christmas holiday, there were 881 traffic crashes during the counting period.

In those crashes, eight people were killed and another 401 were injured.