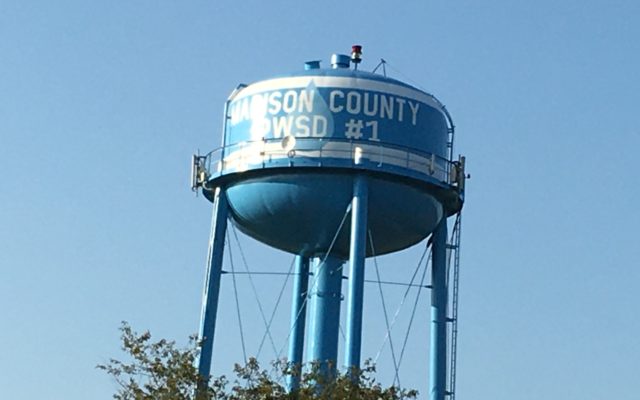 (Madison County) Information has been released on a shooting Tuesday evening in Madison County, involving a Missouri State Highway patrolman.

A news release from the highway patrol says at 5:11 p.m., a trooper responded to a 911 call of a sexual assault in progress at Amidon Conservation Area, located about 10 miles east of Fredericktown, just south of Highway ‘J’ off County Road 253.

The caller reported the suspect was armed with a knife.

Preliminary investigation results says when the trooper arrived on the scene, he was contacted by the suspect, later identified as 58-year-old Ronnie D. Walker of Marble Hill.

That’s when the trooper said a physical altercation ensued, during which the trooper fired a single shot striking Walker.

The trooper said he administered first aid prior to the arrival of the ambulance crew.

However, the Madison County Coroner pronounced Walker dead at the scene.

When the investigation wraps up, information gathered will be sent to the Madison County prosecuting attorney for review.