Highways of History Kickoff Event Coming Up Wednesday in Farmington 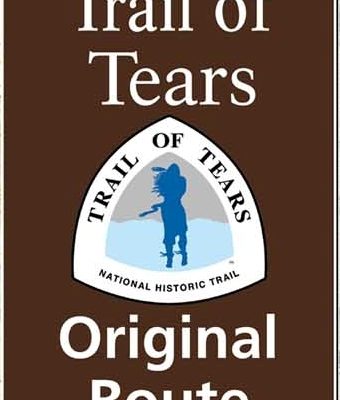 (Farmington) They are called Highways of History…the Trail of Tears and the Old Plank Road, where both made their way through the Regional Radio listening area.

The first of several special events is coming up Wednesday afternoon in Farmington.

John Robinson III is the mayor of the Village of Caledonia and a local historian.

He tells us about this group of people, he’s involved with, who are keeping our local history alive.

Robinson tells us about Wednesday’s event in Farmington.

After Wednesday afternoon’s event at Long Park in Farmington, the next program will be Saturday, July 10th from 10 until 3 at the Caledonia Village Park.

Robinson tells us there will also be a Highways of History program in August in Iron County.

September will feature another program in Farmington and the final program of this bicentennial year will be held in October in Ste. Genevieve.

The public is welcome to attend these events.