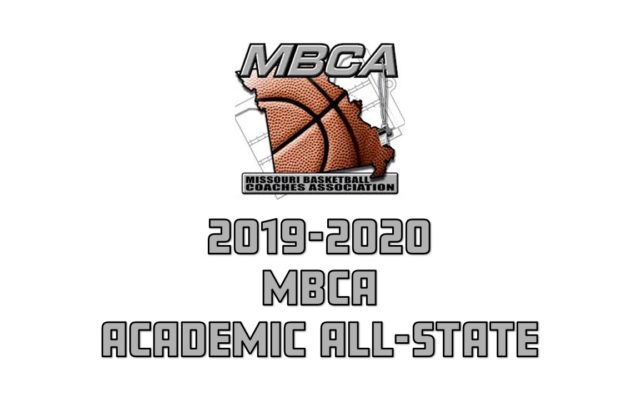 Players were selected based on their outstanding moral character, grade-point average and test scores.

2 Jefferson Bluejays made the squad in Jon Weik and Levi Ebersoldt.

Weik led the Bluejays with over 16 points and 8 rebounds per game, while Ebersoldt held down the low post with 5 points and almost 7 rebounds a game.

Moore was the leading scorer this season for the Hawks at just under 14 points per contest and shot almost 53 percent from the field, while Pinkley averaged almost 8 points and 5 rebounds.

The Windsor Owls‘ Grant Siegel was named academic all-state after averaging more than 8 points a game, while Crystal City‘s Drew Richardson also made the team after averaging almost 12 points per game and leading the Hornets to a district championship game appearance.