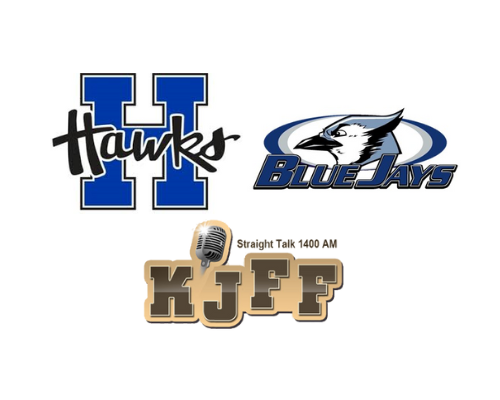 Jefferson managed to pick up a win last time out and snap a 5-game losing streak.

Even at 8-13, the Blue Jays managed to grab the number-three seed in Class 3 District 3 and have swung the bats well thanks to senior Jack Heuter and sophomore Max Schnitzler.

Head coach Robert Kuehnle says his team is still locked in on trying to make a run to repeat as district champs.

Hillsboro had won four of their last 7 games before a loss Tuesday that dropped them to 6-14.

Juniors Austin Romaine and Jaxin Patterson have powered the Hawks to the fifth seed in Class 5 District 1.

Coverage of Jefferson County Baseball begins with the Flieg’s Equipment Pregame Show at 4:15 on AM 1400 KJFF.