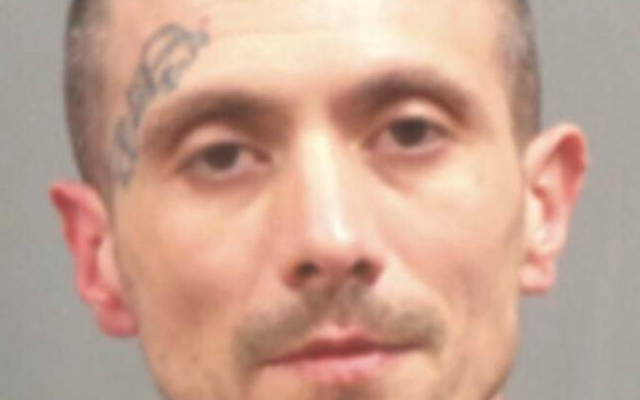 (Hillsboro) A Hillsboro man is facing a couple of felonies for his alleged involvement in a suspicious fire at a Hillsboro apartment complex in late April. 36-year-old Jason Joseph Wilson is charged with 1st degree burglary and 1st degree Arson.

According to Hillsboro Fire Protection District Chief Brian Guadet, emergency crews responded to Timber Ridge Apartments around 10am on April 27th in reference to the fire.

No injuries were reported on scene. The unit in which the fire started in sustained heavy damage and the unit below that sustained minor smoke and ceiling damage.

People who lived in the other six units were able to return within a few hours after the fire.

Once the blaze was extinguished, the investigation into what caused the fire began.

Through investigation, questioning key witnesses, and with the help of security footage, authorities were able to come up with a suspect.

Warrants were issued and Wilson was arrested on April 28th in Hillsboro.

Wilson was being held at the Jefferson County Jail but was transferred to a state prison stemming from an unrelated charge.