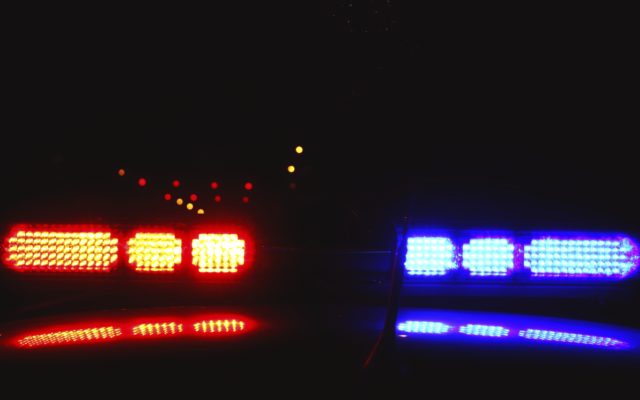 (Jefferson County) A Hillsboro women has been charged by the Jefferson County Prosecuting Attorney’s Office after she allegedly stole a Missouri State Highway Patrol vehicle, struck a trooper, and crashed the squad car.

41-year-old Bridget Leigh Kimbrell has been charged with 1st Degree Assault, a Class A Felony, and 1st Degree Tampering with a Motor Vehicle, A Class D Felony.

Corporal Juston Wheetley with the Missouri State Highway Patrol says it all happened on February 26th when troopers along with deputies with the Jefferson County Sheriff’s Office were investigating an auto theft ring.

The trooper was transported to a regional hospital with minor injuries. He was released later that same day.

Authorities were able to arrest Kimbrell on March 4th in Conway, Arkansas, in which she was extradited back to Jefferson County.

She was being held at the Jefferson County Jail without bond.