Historic Season for Farmington Softball Comes To an End 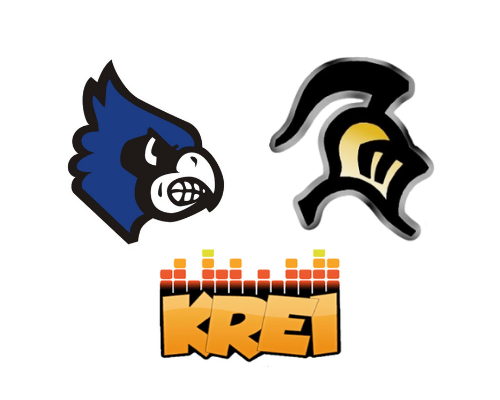 (Farmington) The Farmington Knights softball season came to a close last night after falling to Washington 6-1 in the first round of the Class 4 State Tournament. The game was firmly controlled by the Blue Jays from first to final pitch, as Jays pitcher Taylor Brown struck out 15 Lady Knights and only allowed three hits through seven innings. Here is Head Coach Bryan Wallen after the game.

Coach Wallen wanted to show some appreciation for some of his seniors who played their final game in a Knights uniform.

It was a special season for the Knights, which saw them break a school record in wins with 30.