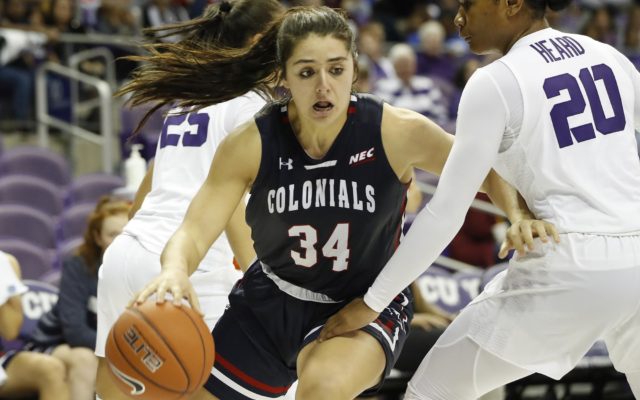 (Martin, TN.) North County High School graduate and First Team NJCAA Division I All-American from MAC Holly Forbes will be continuing her basketball career for one more season with the Skyhawks of UT-Martin. Forbes entered the transfer portal after two seasons playing for the Robert Morris Colonials. She says she is excited to have one more season of the sport she loves.

Before Forbes was a Colonial and a Skyhawk, she was a Cardinal for Mineral Area College in Park Hills. She says that her time playing in junior college prepared her for success at the Division 1 level.

Forbes shares this message for those that are looking to compete at the college level.

Forbes joins The UT-Martin Skyhawks, who finished 22-6 last season and were the Women’s NIT Consolation Champions.