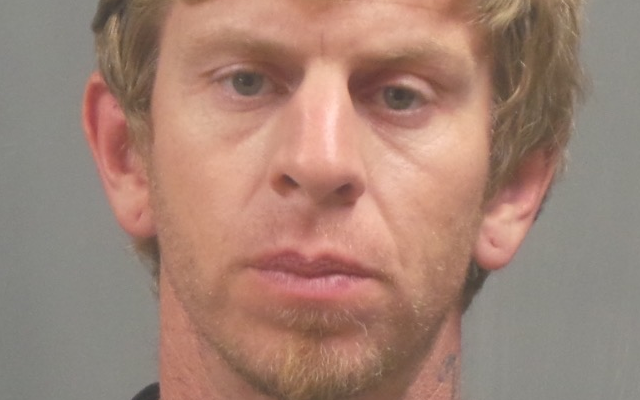 (Barnhart) A House Springs man is facing chargers in connection to an assault of a 70-year-old double amputee outside a gas station in Barnhart.

Excellent detective work led to the arrest of a violent suspect who was wanted for assaulting a 70-year-old double-amputee outside a gas station in Barnhart.
The victim suffered multiple injuries during this attack on 7/18 and he is still feeling the effects. pic.twitter.com/4emWQ2fMWp

Robert Brooks III is charged with 2nd Degree assault of a special victim.

According to Bissell when Brooks came back out of the store the victim was waiting for the suspect at his vehicle asking if he had a handicapped placard.

Brooks then left the scene and with great detective work authorities were able to track him down and make the appropriate arrest on July 23rd.

Brooks was initially arrested on a no bond warrant but was released from the Jefferson County Jail on Monday when his bond was reduced to a $30,000 surety bond.