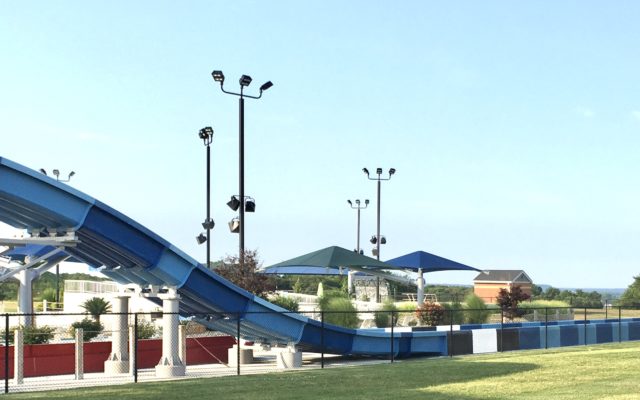 (Ste. Genevieve)  There is a piece of land next to River Rapid Water Park where it looks like the possibility the County could one day add on to the park.

We asked Garry Nelson, the presiding commissioner of the county about that piece of land.

Nelson says Ste. Genevieve County has been stagnant for some time now as far as population numbers go.

New census numbers are expected to be released for Ste. Genevieve County along with the State of Missouri as a whole later this year.