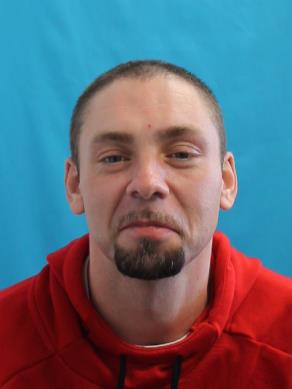 Sheriff’s office spokesman Grant Bissell says a hunter found what he suspected was a human skull in a wooded area near the 8500 block of Rutledge Road in Dittmer.

Dental records confirmed the remains to be those of 38-year-old Jerry Crew of Cedar Hill.

Investigators are asking anyone with information about Crew’s disappearance or death to contact the sheriff’s office detective bureau at 636-797-5515.