I-40 speed and distracted driving enforcement operation scheduled for Thursday 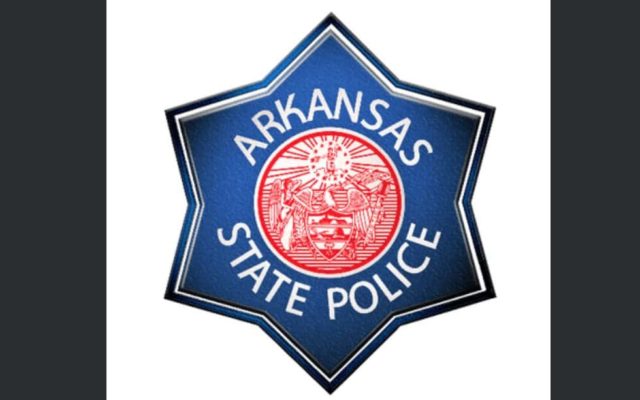 According to a release from the Arkansas State Police, between 7 a.m. and 4 p.m. nearly 100 law enforcement officers will concentrate their patrols along I-40.

Motorists may see troopers and officers using the handheld specialized equipment at overpasses across I-40 or at unusual locations near or off the highway.

Aircraft from the Arkansas State Police Aviation Section will be incorporated into the operation and used to detect speed from aerial observations, according to the release.

Thursday’s coordinated enforcement operation with ArDOT Highway Police joined by state troopers along the entire east-west interstate highway will be one of the largest operations the two law enforcement agencies have participated in as a team, state police said.