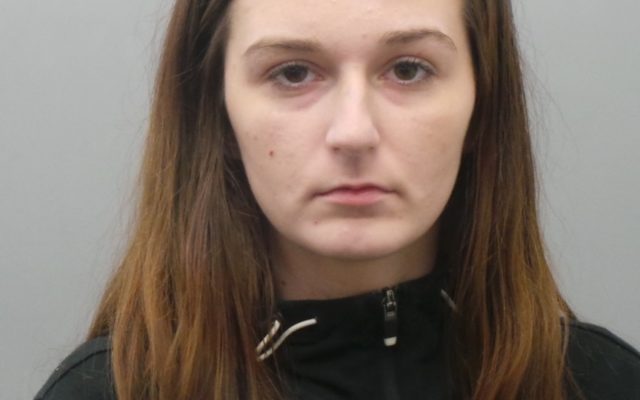 (Imperial) On Saturday, February 8th, 21-year-old Ajla Zekan of St. Louis was arrested by St. Louis County Police during a traffic stop. Zekan is believed to be the passenger in the taxi cab who stabbed the driver Tuesday night February 4th in Imperial. Because of the case built and presented by JCSO investigators, Zekan was charged late Saturday by the Jefferson County Prosecuting Attorney’s Office with Assault 1st Degree, Armed Criminal Action and Tampering with a Motor Vehicle 1st Degree. She is being held at the St. Louis County Jail. She will be moved to the Jefferson County Jail and will be held on a $500,000 cash-only bond.

The JCSO would like to thank the St. Louis County Police Department for their assistance with the arrest. They would also like to thank the numerous members of the public who came forward with tips and information about the suspect.