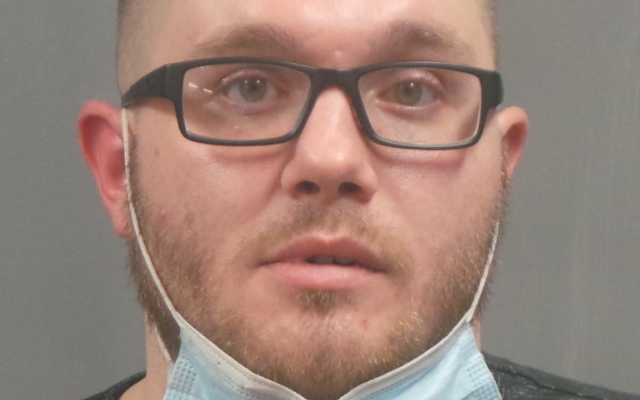 Around midnight on Wednesday, 29-year-old Joseph Mendes of Imperial was found dead in his cell from an apparent suicide by hanging. He was last seen alive during a cell check just an hour before he was found dead.

Mendes, who had been in jail since January 14th, was serving time on stealing, weapons and drug charges. He was the only person in his cell due to COVID-19 precautions.

In a press-release from the Jefferson County Sheriff’s Office, during Mendes’s time at the jail, Corrections Officers didn’t observe anything to indicate he may attempt to take his own life.

Detectives who investigated the scene found no signs of violence or foul play.

Mendes’s next-of-kin has been notified.