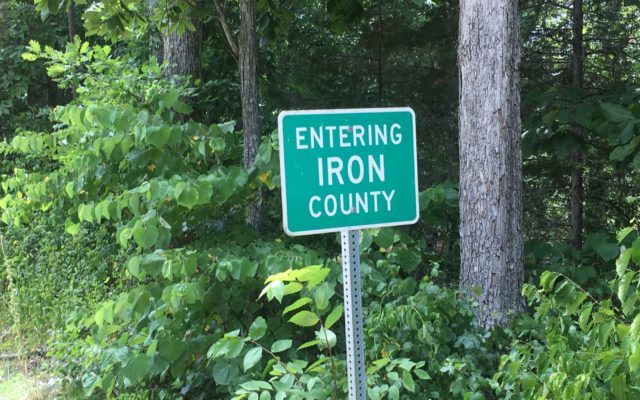 (Iron County) For Iron County, the severe weather Sunday night was a little bit stronger than Reynolds County received but nothing close to the storms that hit parts of Madison, Ste. Genevieve and St. Francois counties. Iron County Sheriff Jeff Burkett says there is a possibility a tornado touched down in a rural area near Glover.