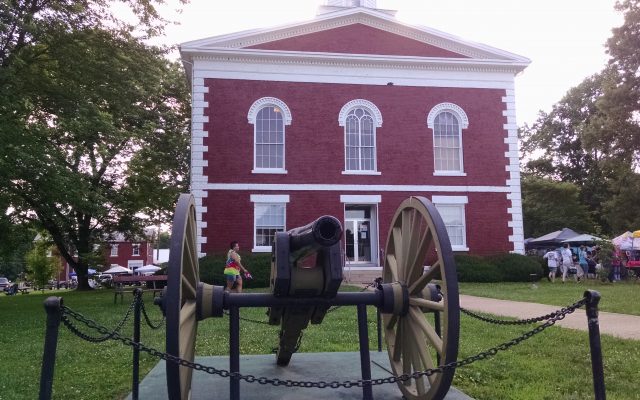 A news release from the Missouri State Highway Patrol says a search warrant was served at the residence of 31-year-old Thomas D. Miller of Ironton by members of the Division of Drug and Crime Control’s Digital Forensics Investigative Unit and the Missouri Digital Forensic Center.

Miller was contacted at his place of employment off Highway 221 in Pilot Knob.

After Miller was informed he was under arrest, he allegedly attempted to flee by physically pushing and pulling away from troopers.

Miller was brought under control, placed into handcuffs and taken to the Iron County Jail.

The investigation by the Division of Drug and Crime Control is still ongoing.

Miller remains in custody with no bond set at the moment.