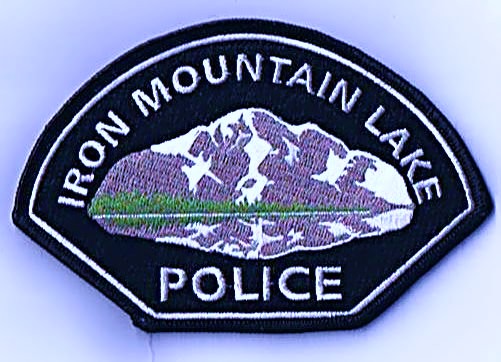 A news release from the Iron Mountain Lake Police Department says shortly after 5 o’clock Wednesday evening, officers were called to a leaving the scene of a motor vehicle crash on Highway ‘N’ near King School Road, on property on Washington Drive.

During the course of their investigation, the officers gained reasonable suspicion that the property owner, an individual with multiple felony and misdemeanor warrants, was on the property.

The release says as the officers approached one of the campers on the property, they were ambushed by gunfire from the suspect, who was holed up inside the camper.

The officers returned fire as they sought cover.

Once more police arrived on the scene, the Missouri State Highway Patrol took over the investigation because of the Iron Mountain Lake officers involved in the firefight.

After an approximate 9-hour standoff, the suspect surrendered and was taken to a local hospital for treatment of a wound.

No children were nearby during this altercation and no officers were seriously wounded.

The Missouri State Highway Patrol Division of Drug and Crime Control plan to release additional information once their investigation is finished.