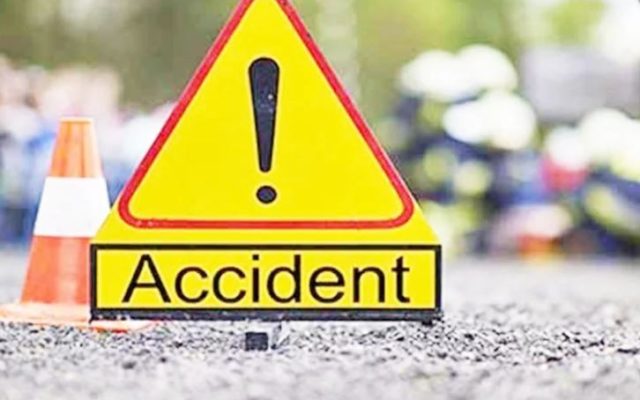 (Jackson) One person was killed and another seriously injured in a traffic accident last night on Route K in Bollinger County.

The highway patrol says a Chevy Silverado driven by Richard Keller of Jackson was driving south when he ran off the road and hit a tree.

Keller was pronounced dead at the scene by Bollinger County Coroner Calvin Troxell.

A passenger in the vehicle, 65 year old Douglas Weaver of Jackson was seriously injured and flown to St. Louis University Hospital for treatment.