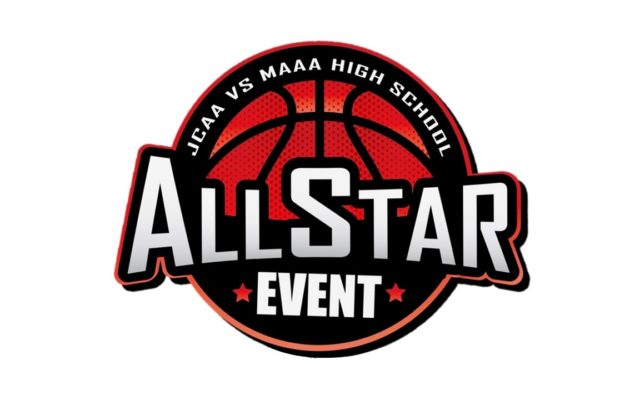 (Park Hills) Both conferences came away with a win at the J.C.A.A. versus M.A.A.A. All-Star Event at Mineral Area College on J-98. The M.A.A.A. girls won the first game by a final score of 88-25. Kingston’s Madison Nelson was named the M.V.P. after lighting it up from three point land.

Nelson finished with 30 points including seven made threes. After the game, Nelson says she had no idea she was going to play as well as she did.

The other leading scorers from the M.A.A.A. were North County’s Kamryn Winch with 20 and Tyler Conkright with nine. Potosi’s Carley Hampton added 11 points while Fredericktown’s Kyndal Dodd supplied nine points. The J.C.A.A. was led in scoring by St. Pius’ Colleen Flanagan with 5 points.

In the boys game, the J.C.A.A. pulled away late for an 86-77 win thanks in part to the help from the Black River League’s Drenin Dinkins.

The South Iron senior was named the M.V.P. after scoring 17 points. Other leading scorers from the J.C.A.A. were Jefferson’s Colton Richardson with 13 points, Hillsboro’s Kyle Phipps with 12 points and Festus’ Collin Weinhaus with 10 points. The M.A.A.A. was led in scoring by Hunter Cole with 14 points. Stephon Martinez with Dig Deep Basketball put on this event, he says he loves the competition from our area seniors.

In the three-point contest, Nelson won the girls’ side while Dinkins was the boys’ victor. The two met in a championship round where Dinkins beat Nelson 20-19 after hitting the final money ball.