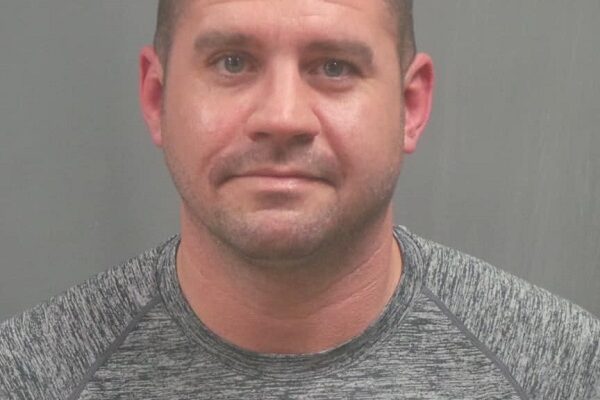 Sheriff Marshak says they will always hold their personnel accountable and this kind of behavior will not be tolerated.

Filsinger has been charged with four counts of Felony Stealing of a controlled substance, one count of Misdemeanor Stealing, and one count of Misuse of Official Information By a Public Servant. Deputy Michael Filsinger was assigned to the courts and was terminated by the Sheriff’s Department on December 16, 2021, during the investigation. He had been with the department since June 2008.