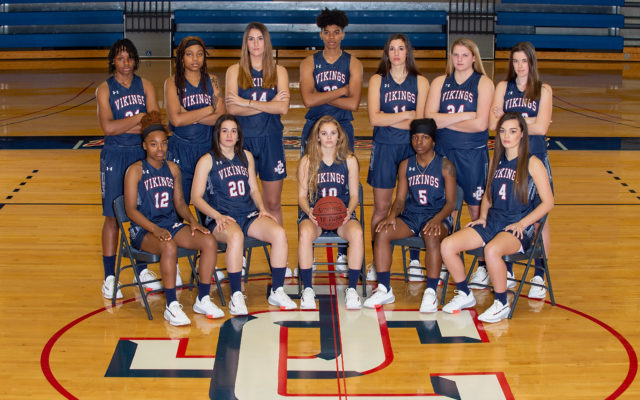 A member of the Jefferson College women’s basketball team has received one of the highest honors in the nation.

Brown finished fourth in the nation in scoring, averaging 23.2 points per game.

Brown also averaged over 6 rebounds and 5 assists per game while helping the Vikings finish 14-16 in her second season at JeffCo.
Brown in the first Viking to be named All-America since Porsha Porter made the first team in 2010.
Connect With Us Listen To Us On