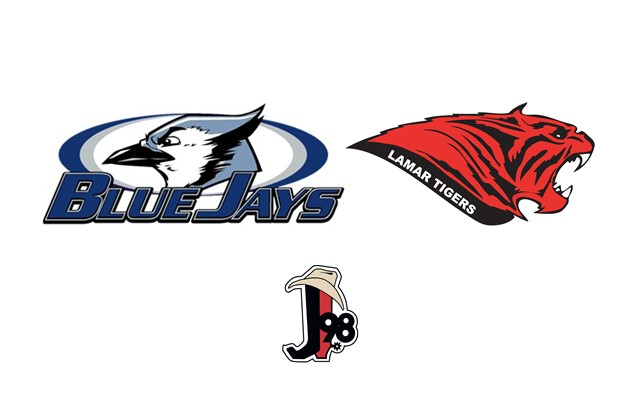 (Lamar) The Jefferson Blue Jays take on the Lamar Tigers in the Class 2 Sate Semifinals tonight on J98. The Blue Jays defeated Duchesne last week 24-6 to improve to 9-2 and are on the verge of a state championship birth. Jefferson head coach Alex Rouggly knows this will be a difficult game and the history behind the Lamar program. Rouggly says his team is making their history right now.

The Tigers rely heavily on senior quarterback Case Tucker, who has 21 rushing touchdowns on the season. Rouggly recognizes the run game and the size on the Tigers’ team.

On the other side of the field, the Tigers head coach Jared Beshore sees how well the Blue Jays are playing and that the match up will be tough.

The Tigers sit at 10-1 on the season with their only loss coming by one point. The Blue Jays have leaned on their skill players all season to get them to this point and Beshore says that stopping them is very difficult.

The game kicks off this afternoon at 3 pm coverage begins at 2:30 on J98. The winner plays for the Class 2 State Championship.