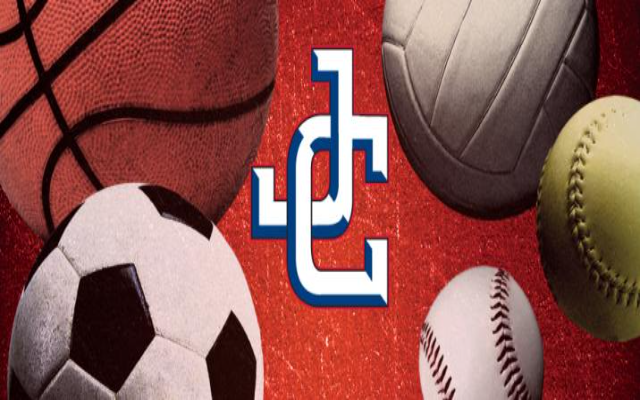 (Jefferson County) For the first time since adding softball and soccer teams in 2005, Jefferson College Viking Athletics will undergo an historic realignment of its sports program while adding four new teams, including the return of men’s basketball, beginning in the fall of 2023.

The college has been without a men’s basketball since the mid 1980s when the program was discontinued due to budget and housing concerns.

Jefferson College men’s basketball is coming back as a Division II program.

Other than men’s basketball, Vikings Athletic Director Bob Deutschman says three other sports have been added alongside some realignment to existing athletics.

The new sports teams will result in the potential of 48 new full-time students with estimated additional state funding of over $136,000.

In the coming months the college will be working on hiring coaches and beginning the recruiting process for each of the four new teams.