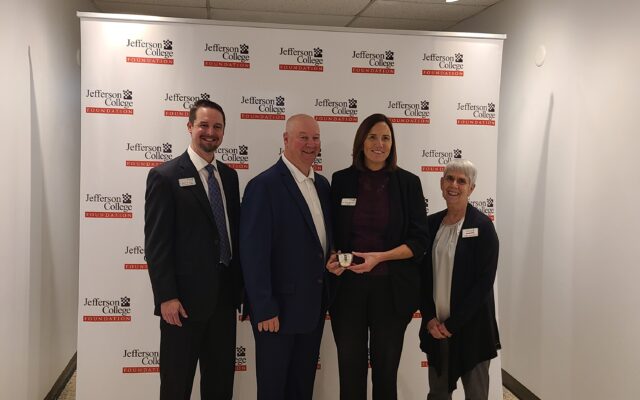 College spokesman Roger Barrentine explains what the Monticello Society is and how it benefits the college and its goals.

Other than the benefactor circle, Barrentine says there is another distinction known as the patron circle which is when a donor has donated more than $50,000 to the college.

Last year, KJFF/J98 radio was honored by the college and inducted into the Monticello Society as part of the patron circle.

There is a third tier in donor recognition known as the legacy circle with donations of $100,000 or more.

The Monticello Society ceremony was held in the Jefferson College Administration Building. 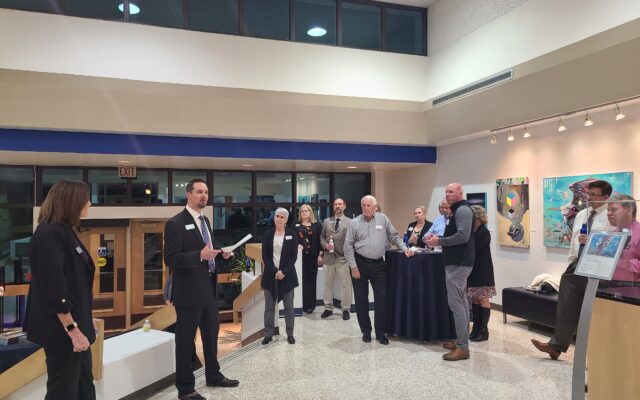 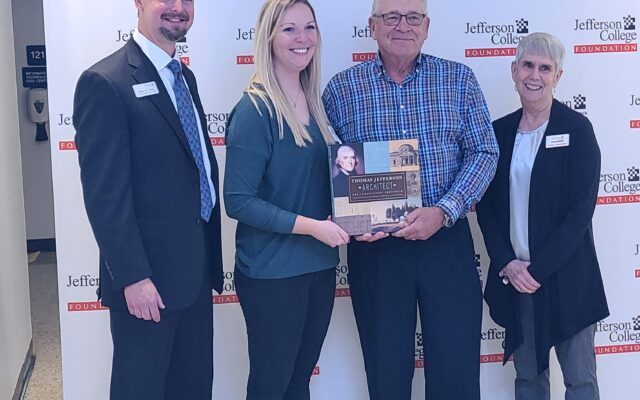