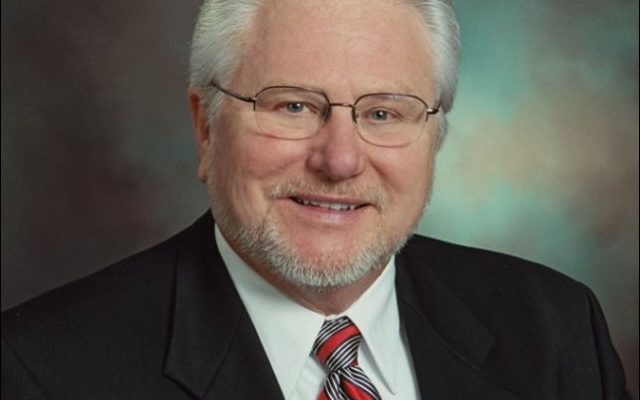 Dr. Watts worked 17 years at Jefferson College where he initially served as Vice President of Finance and Administration and ultimately college president between 2006 and 2009.

According to Dr. McCaffrey, the family is planning to hold a full military burial at Jefferson Barracks National Cemetery in St. Louis.

The exact date and time of the burial is unknown.